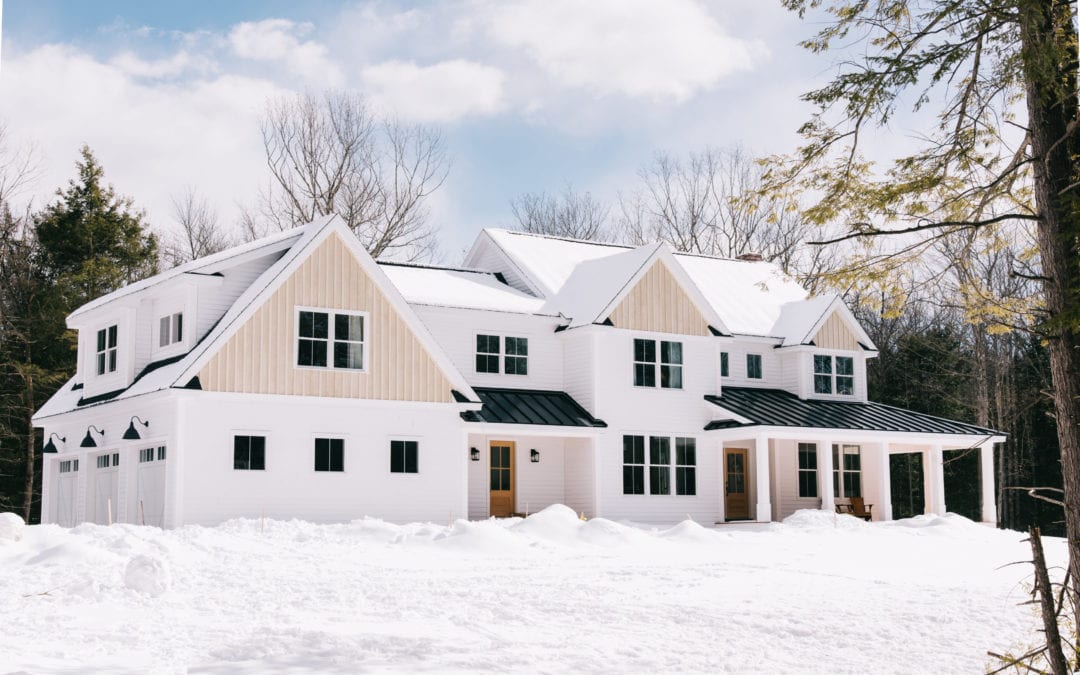 If you live in the Northeastern part of the United States, the stark difference between the average temperatures in this part of the nation when compared to Texas, Arizona, or even much of the Midwest is obvious. Though it can get warm in the summer, winter is usually much colder and longer than in other parts of the country. Energy efficient windows and doors are critical for not only reducing your carbon footprint, but also could potentially reduce your energy bills over time.

Aside from unpredictable temperatures, it’s important to note that harsh winter winds and precipitation make quality windows and doors even more important, especially for those living along the coast. Ocean winds are not uncommon, and winter storms seem to love to hurtle themselves at the Northeast. New York receives an average of 123.8 inches of snowfall each and every year, which is more than Alaska.

There are three main benefits associated with purchasing energy-efficient replacement windows in the Northeast. These include energy use reduction, energy cost savings, and comfort.

The Northeastern United States is a beautiful, wondrous place, even if it gets downright cold in the winter and it snows more in New York than Alaska. However, by investing in energy-efficient windows and doors, it is possible to remain comfortable, reduce your energy bills, and use less energy overall so that you and your family can remain warm and safe during even the worst of winter weather.